Easy route to climb among the highest peaks in the country is Peak Lenin. About Peak Lenin is known that its 7134m height, by the by, travelers can explore it under the tours with cars rent Kyrgyzstan service. Tourists first should know that Peak Lenin is located in the Osh region of Kyrgyzstan on the border with Tajikistan. Travelers can go to investigate the area of the mountain, but the top of Peak Lenin is not always visible as the clouds can close. The weather at heights is unpredictable as usual.

It is famed from the history of Peak Lenin that A.P. Fedchanko was the first explorer of this summit and discovered it in 1871. The explorer gave the name as peak Kaufman in honor of the governor and the Soviet leader.

Under such a mountain tours with cars rent Kyrgyzstan service, our team advises travelers to be very careful because there may be risks in terms of weather conditions. It is worth for all travelers to learn about all the safe routes and secrets of climbing to the top from professionals and be accompanied. Tragic events happened in 1974 when a team of women was hit by a storm, and then in 1991 a team of 44 people died because of an earthquake. 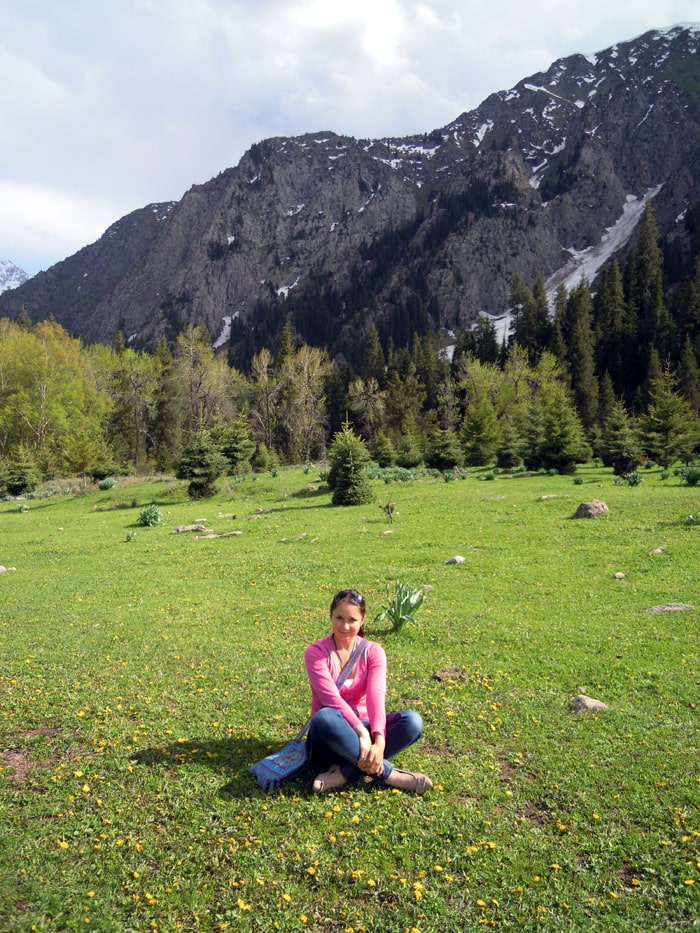