In Kyrgyzstan, during the tours with rented cars service, travelers will be able to find out that there are many peaks in the country. Now we would like to tell you about Peak Pobeda. Peak Pobeda located in Kyrgyzstan has a height of 7439 m, it borders on China and in the past was considered the highest point of the Soviet Union. 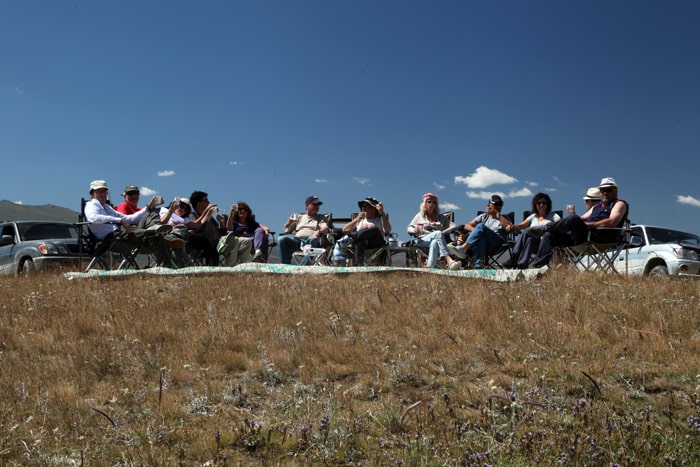 Those who go on the tours with rented cars service in Kyrgyzstan will learn that there was an addition of territories bordering the peak. Here travelers can see the Zvezdochka glacier. In addition, the participants of the tour with rent cars service will recognize another name for the peak from the Chinese side as Tomur peak. Once researcher P. Semenov mistakenly took the name of this peak, thinking that, it was Khan Tengri peak. This is how the fact is explained that both peaks at different times were called Khan Tengri. Moreover, traveling around Kyrgyzstan during the tours with rented cars service, you will find out that the peak got its name as peak Pobeda in honor of the victory in the Second World War. It will also become clear that a number of jumps were performed by different climbers and teams. Summing up, we can say that most of the attempts failed due to worsening weather. Our company wants our guests to be able to travel comfortably around Kyrgyzstan, and therefore we provide tours with rent cars service so that you can see the most distant and picturesque places of our country.