Having a chance to travel in Kyrgyzstan guests need to know the way of communication in the country. That is why, having the car rented, you will be going long with the guide always ready to translate. Anyway, we would like to give the main facts of languages in the state, as in the course of the tour you will be in a close connection with the local people. As all of us aware, language helps to understand the culture of the people even.

From the side of our company, you will be presented the special vocabularies in two main languages, Kyrgyz and Russian. Simultaneously, guides are all know English, and the outing will be always at the highest level. Main details will be always given to the invitees. The Kyrgyz language is going to be investigated from the point of view of history and culture, as we are going to communicate with the local people.

This trip is based on the investigation of language of the Turkic family basically. It is known that the first script was given as the Orhon-Yenisey one. After this period there was the start of the Arabic alphabet, as it is connected with the annexation to Islam. In the next period, Latin alphabet was used. And only in the times of the Soviet Union Cyrillic alphabet started to be in the Kyrgyz language either, just with adding of some new sounds. 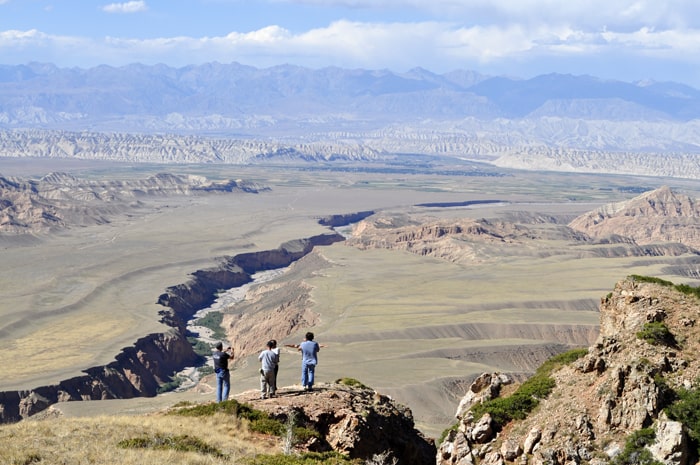 Be sure to and travel along Kyrgyzstan with pleasure, and our team is ready to offer the best choice of tour programs. It is required to know, that Kyrgyz is the official language, Russian is used as the language of intercultural communication. As for the official language, it is divided into northern and southern dialects. And it doesn't even matter the language the locals communicate as they are always extremely hospitable. In case you need help, they can help you.